Ho-Ho-Holiday Giving: The Firm For Men Gives Back to Servicemembers

Ho-Ho-Holiday Giving: The Firm For Men Gives Back to Servicemembers

The Firm For Men has had a busy 2017, and as we gear up for an even busier 2018, we’re reminded just how fortunate we are to have the many freedoms we do—fighting for justice, protecting men’s and fathers’ rights—the list goes on. Call us saps, but hey, we get a little sentimental when we think about how great we truly have it!

During the holidays and beyond, we do our best to serve our community, whether it’s a financial contribution or donating time and goods to meaningful causes. With our home base in Virginia Beach, we often think of those who selflessly serve us day in and day out without fail … many who have counted on us to serve them over the years. And that’s why this December, our team made military servicemembers the centerpiece of our holiday giving.

On Monday December 18th, The Firm For Men founder, Jason Swango, stopped in to Thompson Law Group to participate in their 2017 Holiday Extravaganza to benefit the Navy SEAL Foundation.

“He really helped us to put it over the top this year.”

To support the effort, Jason Swango bid on (and won!) an authentic SEAL Team 4 flag that was flown over Afghanistan and donated by the Navy SEAL Foundation. Brett Thompson of Thompson Law Group explained, “Our 2017 Extravaganza was bigger and better than ever. Last year, we raised almost two grand. This year, we raised almost eight thousand dollars for the Navy SEAL Foundation.” Thompson said of Swango, “He really helped us to put it over the top this year.”

Giving to Military Families in Need

But that’s not all! We’re so excited to announce that today, we were able to board the USS San Jacinto (CG-56), a Ticonderoga-class cruiser out of Norfolk, Virginia, to present holiday gifts to 13 Navy families in need! “These are folks who put it on the line for us every day,” Jason Swango said, shaking his head. “No servicemember should have to go without and no servicemember’s family should have to go without. We are simply blessed to bless these fine men and women.”

“We are simply blessed to bless these fine men and women.”

As we finish out the holidays, The Firm For Men team has only one request: be gracious, be thankful, and never forget just how fortunate you are … in every season.

Happy Holidays, from The Firm For Men! 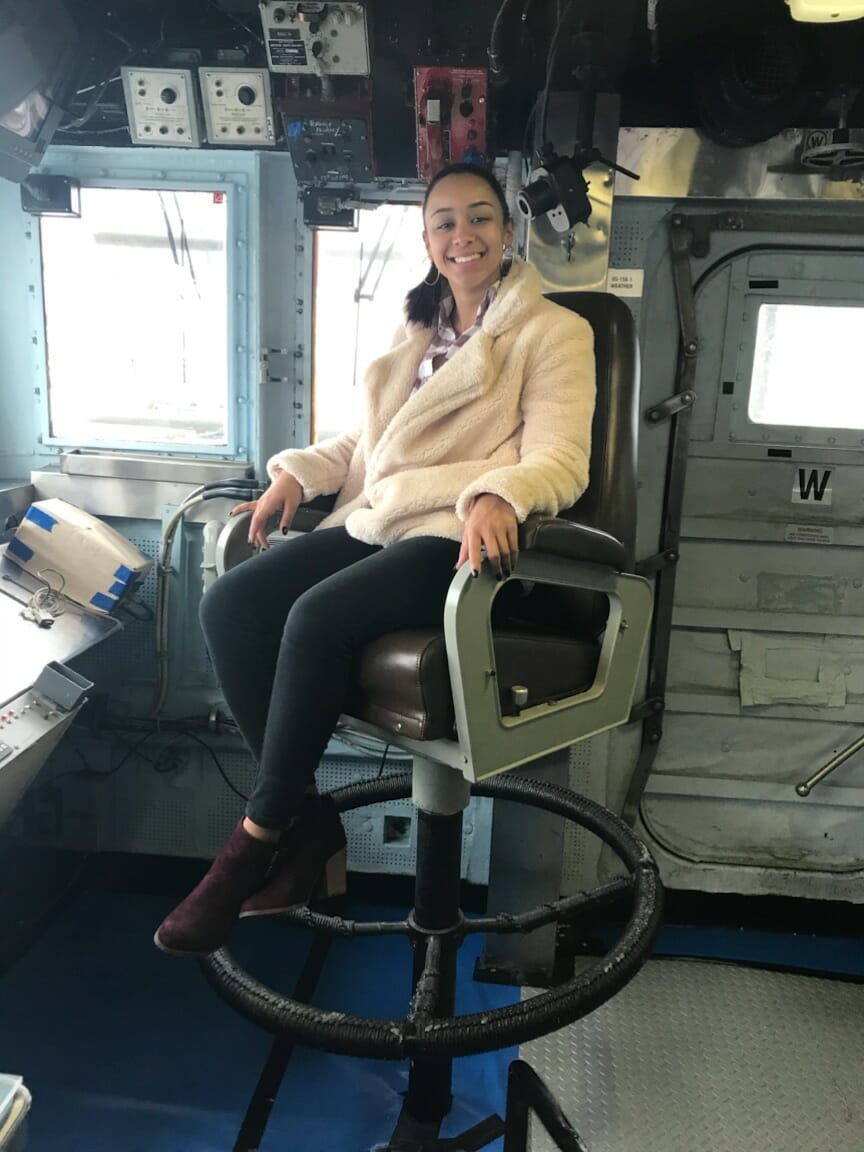 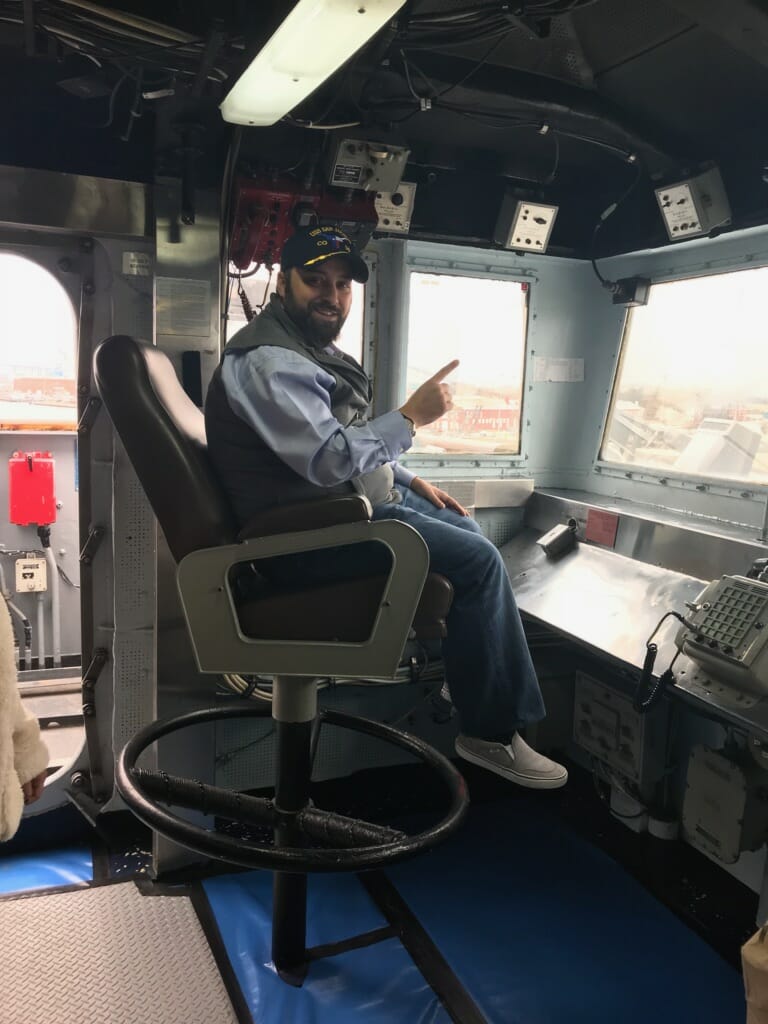 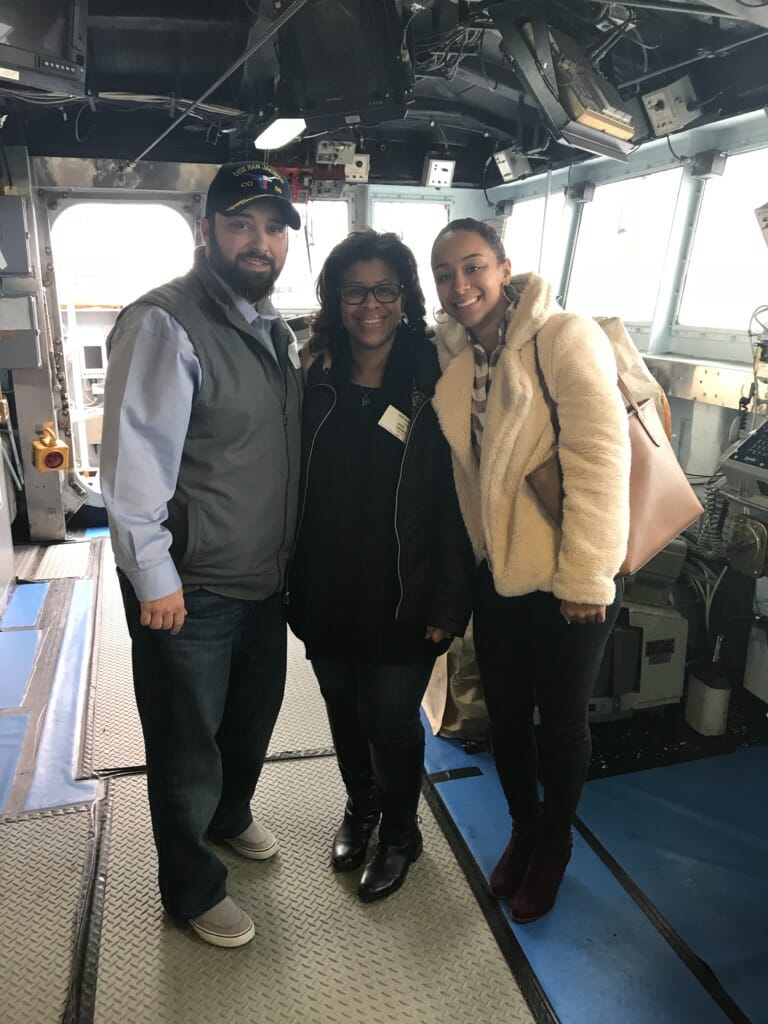 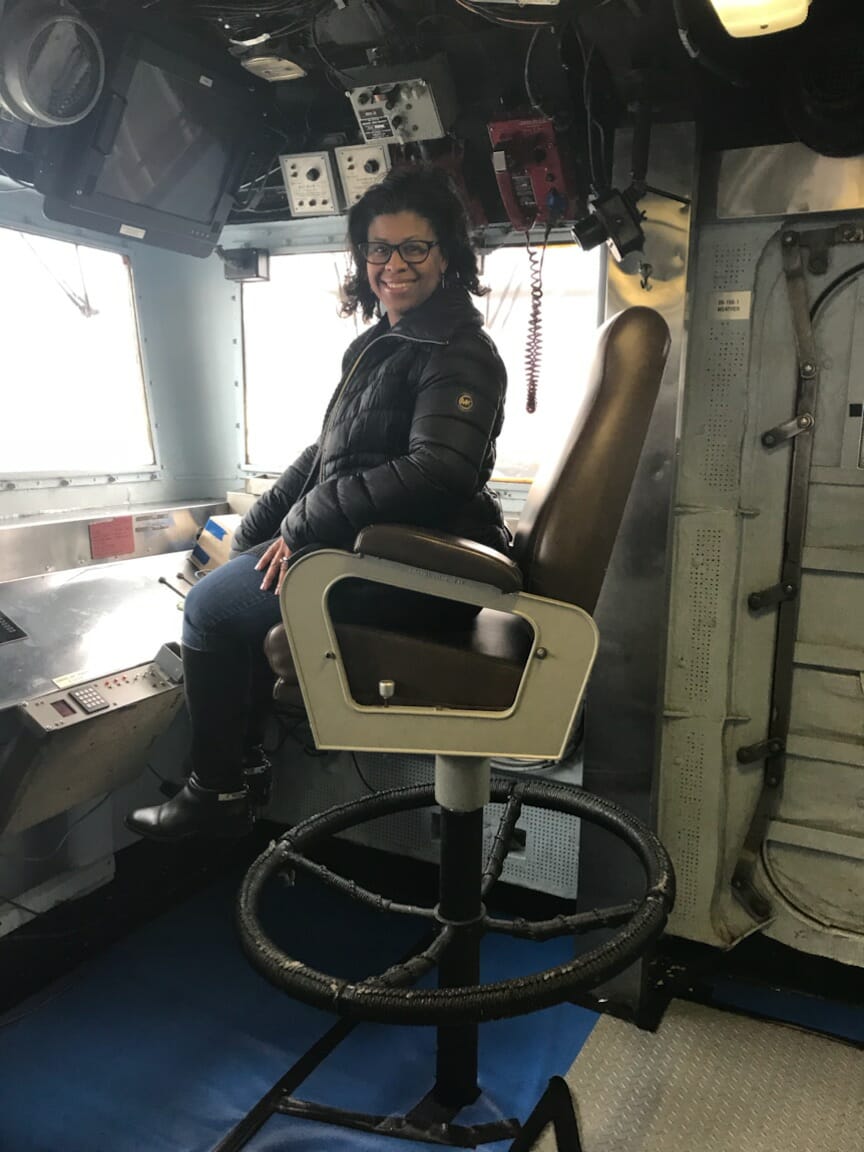