The Wolf & The Bonobo: The Brilliant Evolution of Fatherhood

:: Home > Divorce & Family Law Articles, Tips & More for Men > The Wolf & The Bonobo: The Brilliant Evolution of Fatherhood
Previous Next

The Wolf & The Bonobo: The Brilliant Evolution of Fatherhood

At least 95 percent of non-human mammals show little or no fathering, according to Oxford Scholarship.1 This puts human dads in a distinct evolutionary minority and makes us wonder, why does fatherhood exist? What purpose does it serve?

Are You the Wolf or the Bonobo?

The experts at Parenting Science point out2 that male wolves are far more fatherly to their offspring — sharing with the female wolves all the tasks of hunting, cleaning, feeding and protecting wolf cubs — than chimpanzees, gorillas and bonobos (our closest mammalian relatives).

The conscientious father who cares for his kids, pays attention to their homework and provides a warm, safe home has more in common with a wolf than a bonobo.

Into the Wild: Foraging Fathers

In some societies, hunter-gatherers still exist. These modern day men bring home significant sources of calories for their wives and children, especially at a time when the wife and mother is unable to forage for herself. These same hunter-gatherers also spend up to five percent of their time holding their infants. That may not sound like a lot, but it’s actually more time than fathers from any other society — herders, farmers, gardeners — spend with their own infants.

The modern Virginia Dad, then, has two role models: wolves, and men who routinely walk dozens of miles a day to forage for game, plants, and treats like wild honey to bring home to their wives and children. 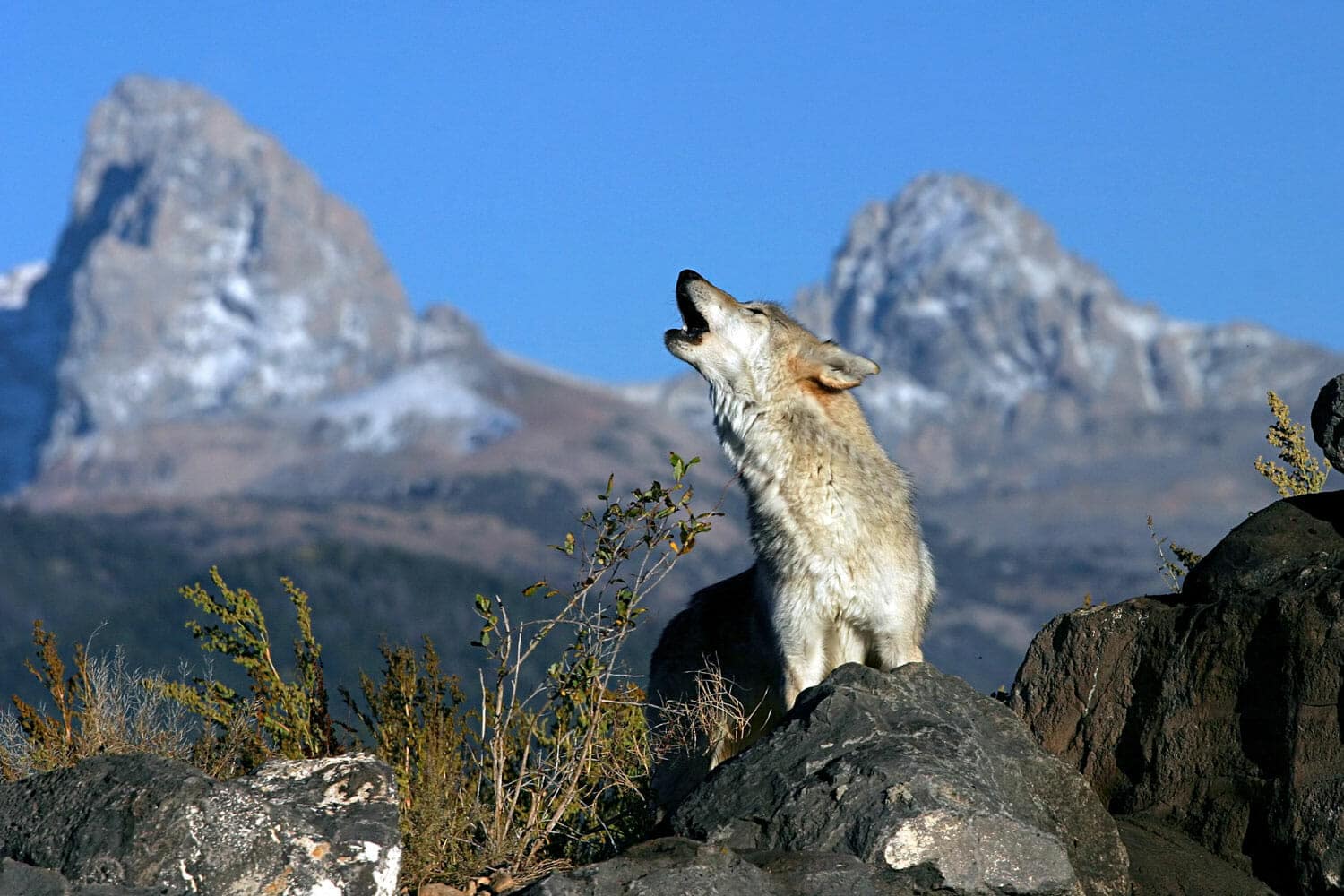 We might reasonably expect that the loss of a father in a family would be devastating to the children. Yet researchers Sears and Mace found that, for children, losing a grandmother was far worse than losing a father. In the cold, analytical terms of the scientists,

“Fathers have surprisingly little effect on child survival, with only a third of studies showing any beneficial effects.”

Side note: The Firm For Men calls BS on this analysis!

So, does this mean a Virginia father, suddenly tired of being tied to a family or, worse, suddenly infatuated with a beautiful bonobo one tree over, can scoot out of his responsibilities to his children and spouse? Nope. Besides evolution or natural law, Virginia has human-made law, which frowns upon desertion. (It more than “frowns upon” it — it makes desertion illegal). The Code of Virginia, in Title 20, Chapter 6, § 20-91, says one of the fault grounds for divorce is when the husband or wife “willfully deserted or abandoned the other.”

But fathers matter for other reasons, too, not codified in Virginia law.

The Many Contributions of Fathers

Despite the study suggesting your kids’ grandmother — not you — should get in the lifeboat first, fathers do matter, both here in Virginia and elsewhere. According to the U.S. Department of Education, fathers bring major skills and important benefits to their children’s lives. Here are just four of the many contributions:

After a separation or divorce, keeping the level and intensity of involvement may challenge you, but you have to persevere. Your children will benefit from you in so many ways, a little extra work on your part for your children will always pay off in the end.

High confidence in your paternity — knowing Junior is really yours, not the package delivery guy’s — means you will spend more time and resources with your children, no matter what obstacles you may face. You cannot let custody, visitation, or separation sideline you from your evolutionary role as a father.

Expect some side effects from fatherhood, too. Researchers have found that exposure to infants and children will cause men to:

You will, in a nutshell, be baby-whipped. But that is a good thing — you will be thrilled with your baby’s smile, charmed by your toddler’s toddling, and eager to care for your children simply because of the positive feedback they provide you, biologically. The chemicals that flood your body help to build bonds that will make you a better father.

Evolution for any species never ends. We can watch entire generations of simple single-cell life evolve before our eyes in petri dishes. Bonobos and wolves will continue to evolve. Human fathers will continue to evolve, too, but for you, the Virginia Dad living in this moment, your evolutionary journey has ended. You have to deal with the here and now.

Fatherhood is shaped as much by circumstances and environment as it is by genetics and instinct. Facing a rocky marriage or miserable mate, Virginia Dads may have no option but to exit the marriage through separation or divorce. You may be worried about the effect this will have on your children.

Since you cannot simultaneously be your own children’s father and grandmother, you are safe. Your kids will be fine. They may go through stages of grief but what has died is not you — it is their familiar family relationship. In its place comes another evolutionary step, the blended family, the separated or divorced family, the step-family.

As the ageless wisdom says, “Be not the bonobo, but walk as the wolf.” Okay, we just made that up, but it sounds pretty impressive, right? And for expert advice on separation, child custody, divorce or visitation, talk to us as The Firm for Men. Call us at 757-383-9184 or contact us. We may not know a wolf from a wombat, but we know the law.