On a typical weekday, you’d be hard-pressed to find Attorney Jason Swango outside of the office unless he’s headed into the courthouse. In his off-time though, Jason’s winning spirit has been put to good use: working with local children to be the best they can be. Basketball, baseball, football … name it, and he’s probably coached it.

The past couple of years, Jason has brought his coaching instincts to the Irish—a group of exceptionally determined young men—who, after an action-packed season, found themselves headed into the championship game a 9-1 team facing another 9-1 team. Their grit, coupled with Coach Jason Swango and defensive coordinator Pastor Josh Kicker’s instruction, led the Irish to the big win.

We don’t just win in the courtroom, you know.

Check Out Photos of the Champs 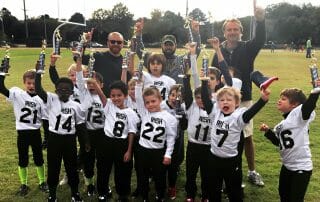 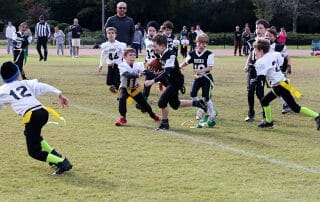 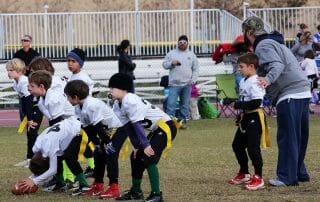 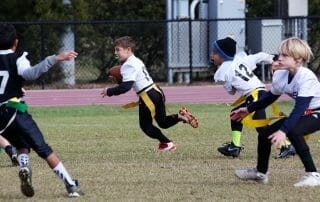 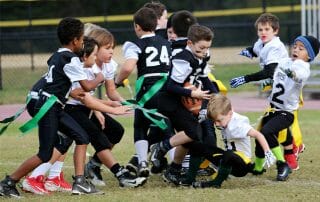 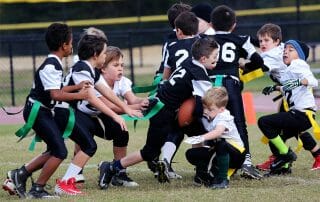 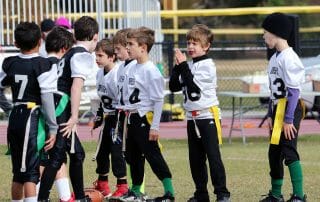 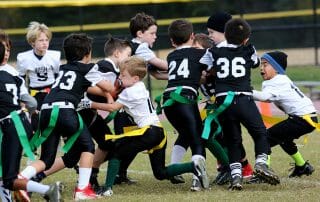 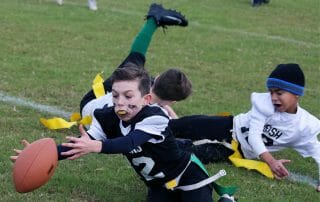 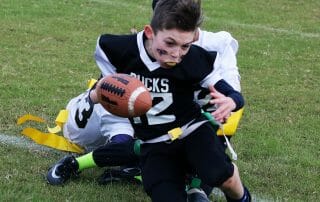 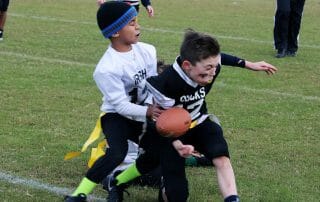 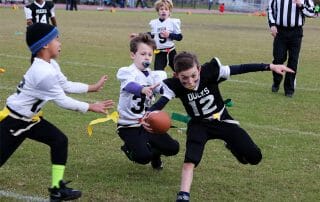 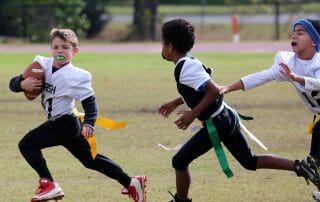 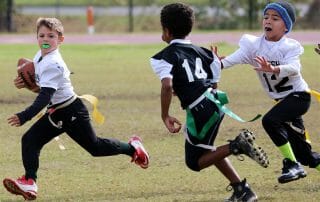 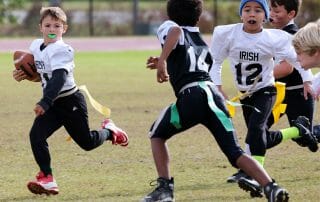 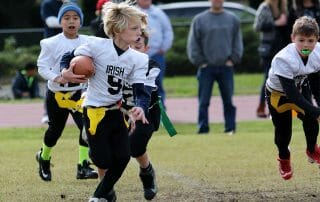 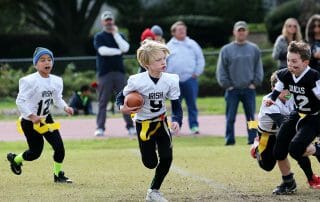 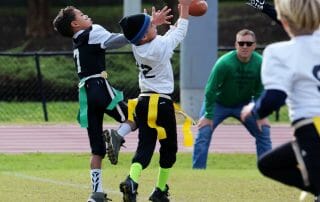 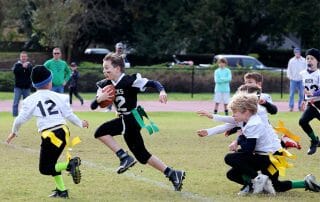